To help improve your experience with us, we use cookies for analytics and advertising. Is this OK with you?

In partnership with Charity Clarity

Protect your charity, not-for-profit or community group with comprehensive cover for what you do, where you do it, who does it with you and what you use to do it. 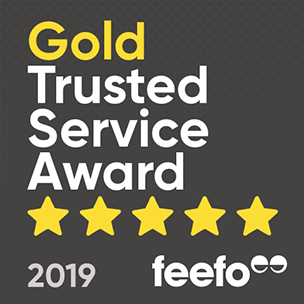 Why do charities and community groups need insurance?

Because just like a business, you can be sued for compensation – say if someone gets hurt and says it’s your fault, or claims you gave them bad advice.

Also, because you’ve got a duty to protect your people:

And because things that go missing or get damaged can prove mighty expensive to replace or fix – like your equipment. Or your data.

Insurance has your back when you need it most, providing crucial legal and financial support to help you through the tough times.

What insurance do charities and community groups need?

For your events & fundraisers

Events can sometimes be more eventful than planned. Whether it’s a coffee morning or a concert, people and their property can get hurt - say if a visitor trips over a speaker cable and breaks their shoulder.

If a claim’s made against you, public liability insurance pays your legal costs and any compensation due. It also covers property damage – like repair or replacement costs if a volunteer spills coffee over a visitor’s laptop.

For your staff & volunteers

Your staff and volunteers are your lifeblood, and it’s your responsibility to protect them. It’s your legal obligation too, since if your charity or group has employees, the law says you must have employer’s liability insurance.

The same goes for volunteers, because the Health and Safety Executive puts them in the same bracket - even if they’re unpaid, temporary or part-time. If one of them is injured while working for you and they sue you for damages, you’re liable to pay compensation.

For your trustees and directors

Trustees and officers are legally responsible for a charity’s activities, in the same way that directors are accountable for a business’ activities.

That can put your personal wealth at risk if someone points a finger. For example, if the numbers don’t add up when it comes to end-of-year finances. Or if someone says your charity hasn’t stuck to its stated aims.

As a trustee, you’re responsible for defending a claim your charity’s done wrong. Trustees’ and directors’ insurance pays for a solicitor and covers any fines you’re liable for.

For your equipment & property

More than likely, your charity or group relies not only on people to make it tick, but on ‘things’ like technical kit and other equipment.

If anything, or even the whole lot, gets lost, damaged, or stolen, replacing it can prove expensive. That’s where equipment and business interruption insurance helps by paying for repairs or replacement.

It also covers costs for your charity or group to set up elsewhere should your normal base be out of bounds – say because there’s been a fire or flood.

For your services & advice

If your charity or group offers a service or advice, you’re at risk of someone saying you did it badly and claiming negligence.

Say you help people start new businesses and someone claims your poor advice cost them money. Or you help people fill in forms, but someone alleges they lost out because you filled it in incorrectly.

Whether or not the claim is justified, you have to deal with it anyway. Professional indemnity insurance helps by paying for a solicitor to fight your corner and by covering any compensation.

It may well be that your charity or group holds personal data, probably in digital form. Information like addresses or even financial details for your volunteers, supporters, service users or employees.

If you lose that data, say because your computers are hacked, it can land you in big trouble – both with the people affected and with the regulator for breaking GDPR rules. Your system can also be left in technological meltdown.

Cyber liability insurance helps you to clear up the mess and get back to normal again.

Quote online in less than 2 minutes
Get your quote

Need advice from the people who know? Try our Help Hub – it’s packed with essential information about fundraising, governance, data protection and more. 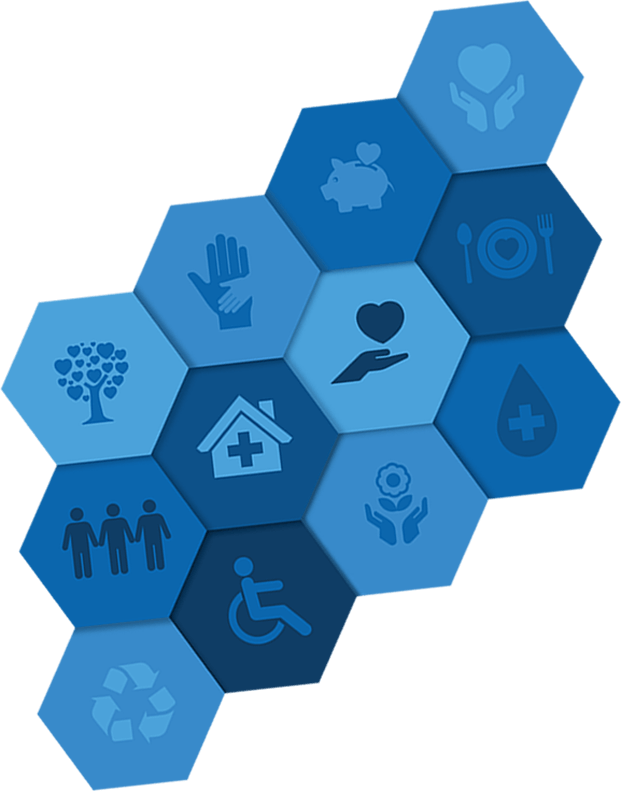 Under the radar:
risk management in
small charities

We teamed up with the University of Suffolk’s Institute for Social and Economic Research to ask small charities, community groups and not-for-profits how – or if – they cope with the rules and regs of managing their organisation. The results went into a report called ‘Under the radar: risk management in small charities’.

It’s free so take a look at the figures, read the feedback and see how your organisation measures up.

Knowledge is power. Be a charity and community insurance know-it-all.

Speedy service
Fast, reliable and
friendly
No admin fees
For anything, ever
Specialist policies
All you need,
nothing you don’t
Easy access
No call centre =
no hanging around
Plain English
No insurance jargon
Quote online in less than 2 minutes
Get your quote
Prefer to talk it through?

Or ask us to ring you